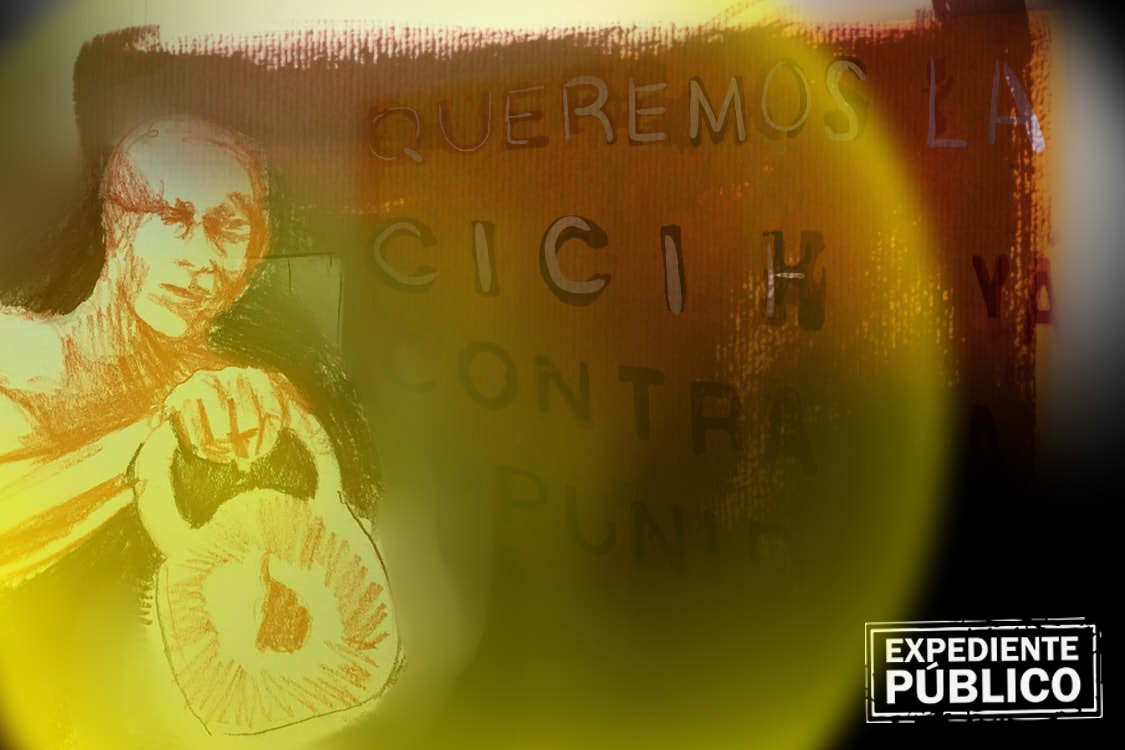 The installation of an International Commission Against Impunity in Honduras (CICIH) is a citizen cry that emerged in 2015, during the government of President Juan Orlando Hernández, and one of the campaign promises of President Xiomara Castro.

However, six months after the beginning of the Castro administration,
the message from the Government and the Legislative Power is contradictory and generates concern at the national and international level.

The approval of an Amnesty Decree that benefits former officials implicated in corruption cases and the apparent lack of will to repeal or reform laws created to perpetuate impunity are signs that cause alarm in this Central American country that is preparing for two processes to elect a Supreme Court of Justice and a new attorney general, who will be decisive for the CICIH to become a reality. 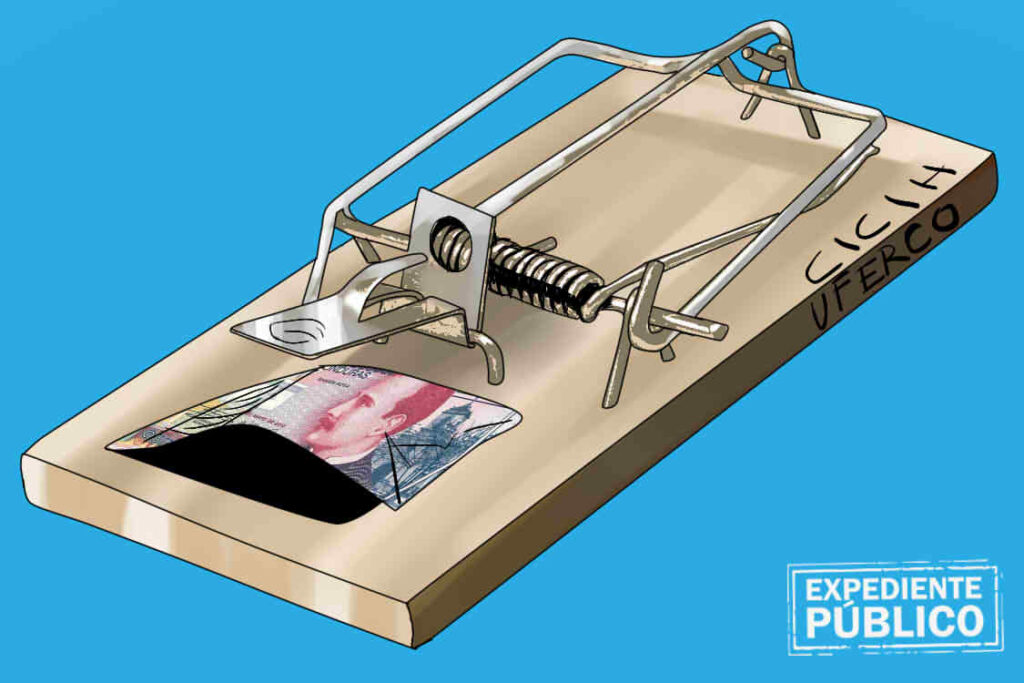 When will the International Commission against Impunity arrive in Honduras? 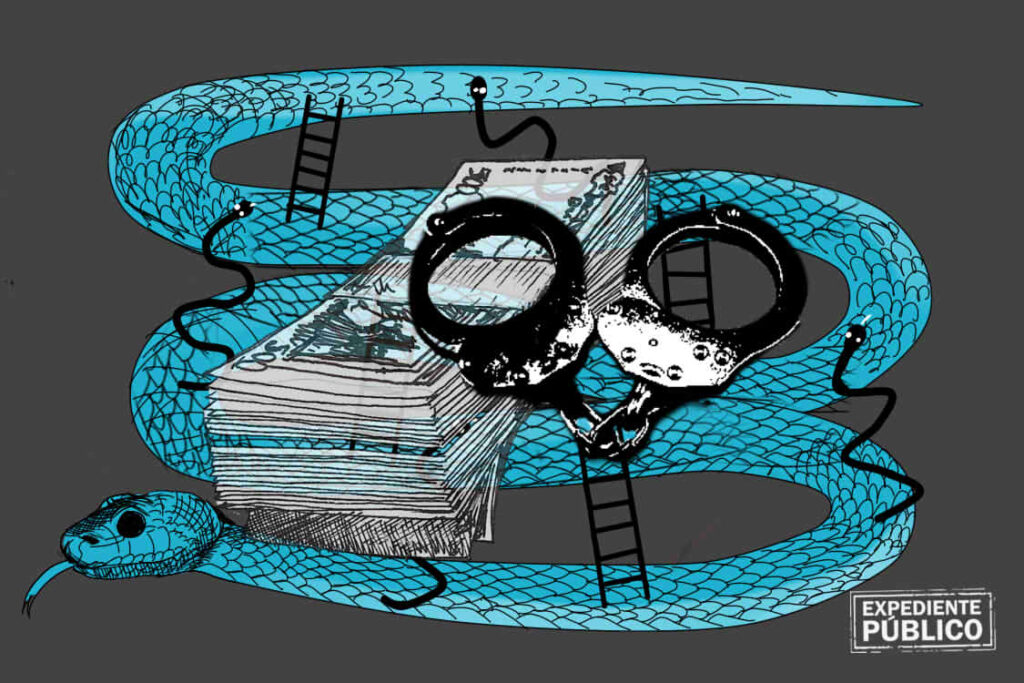 The US sees no clear signs of combating corruption in Honduras