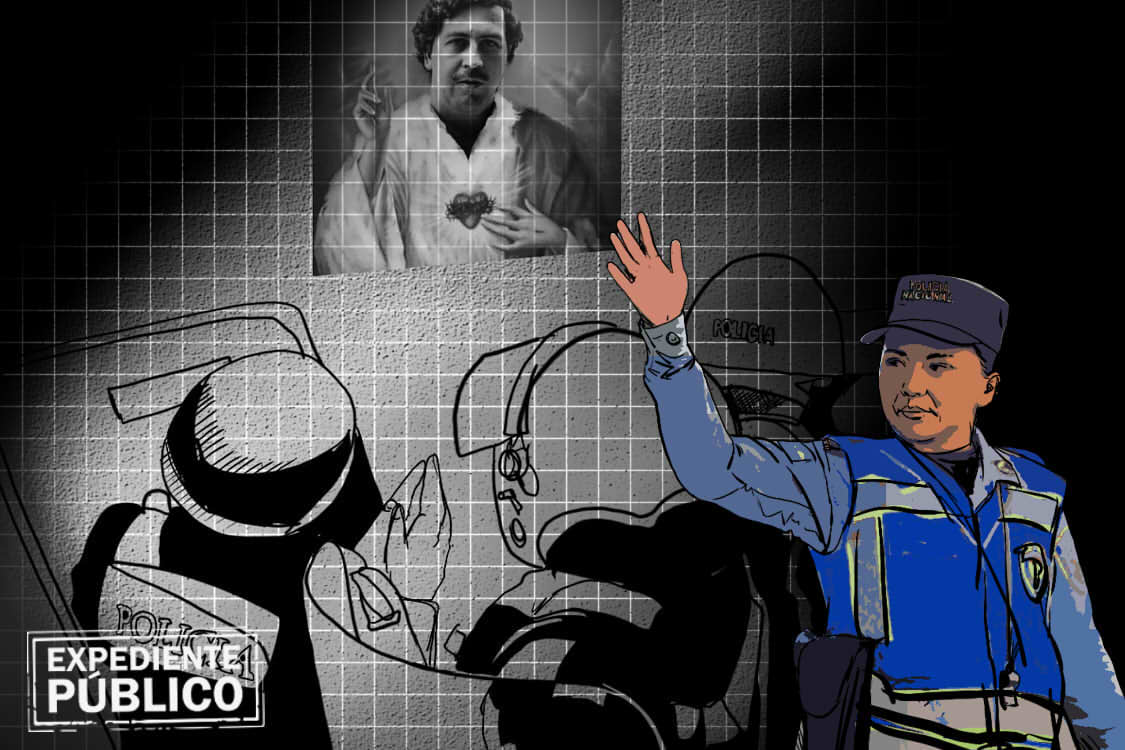 In honduras was promoted one of the most ambitious police purging processes on the continent in 2016, separating 35% of the personnel of the Honduran National Police (PNH). Now this institution opens the door back to those who were purged, reincorporating two thousand agents.

Is it a step backwards from the progress of the most recent purging? Had the cops been unfairly separated?

In three articles, Expediente Público analyzes the return of the purged police officers, a decision of high risk for Honduran public security, according to analysts. 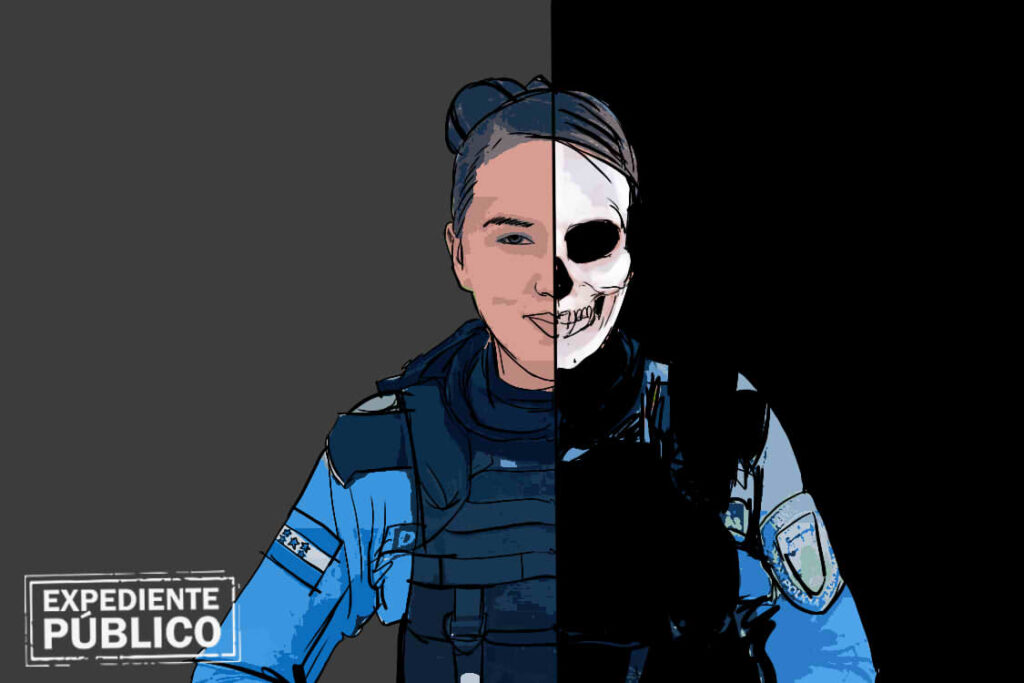 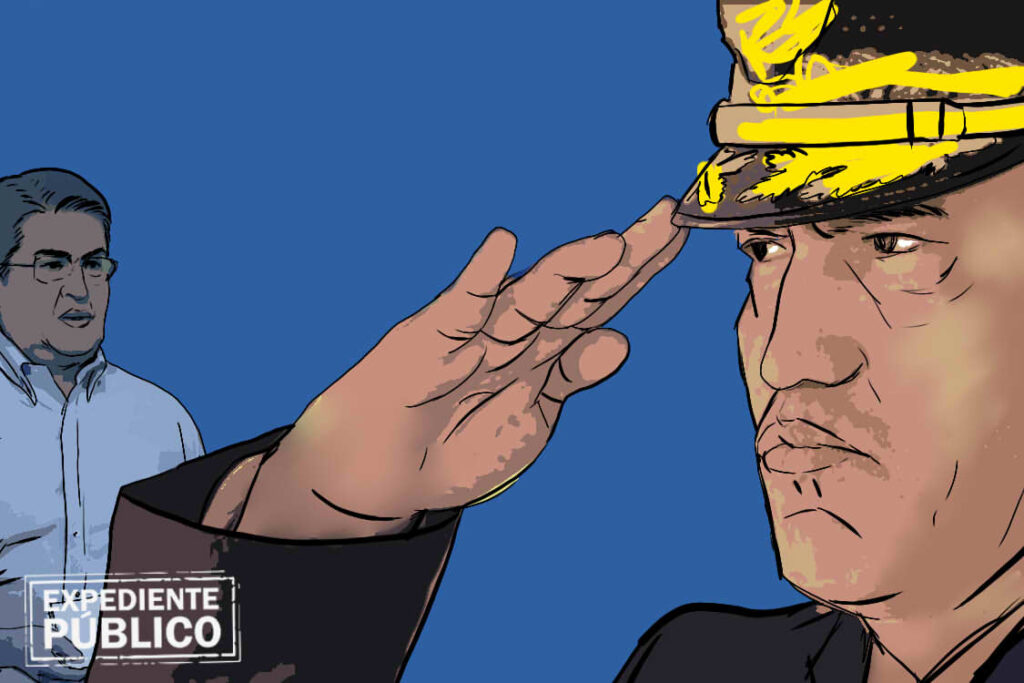 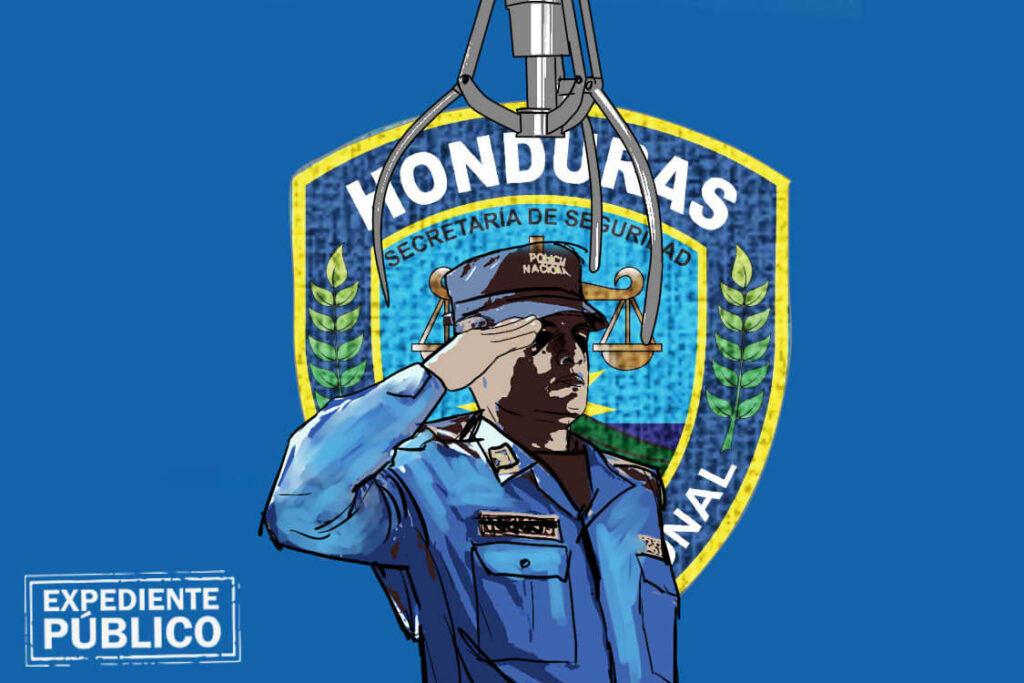 The reinstitution of police officers continues, despite signs of illegal activity