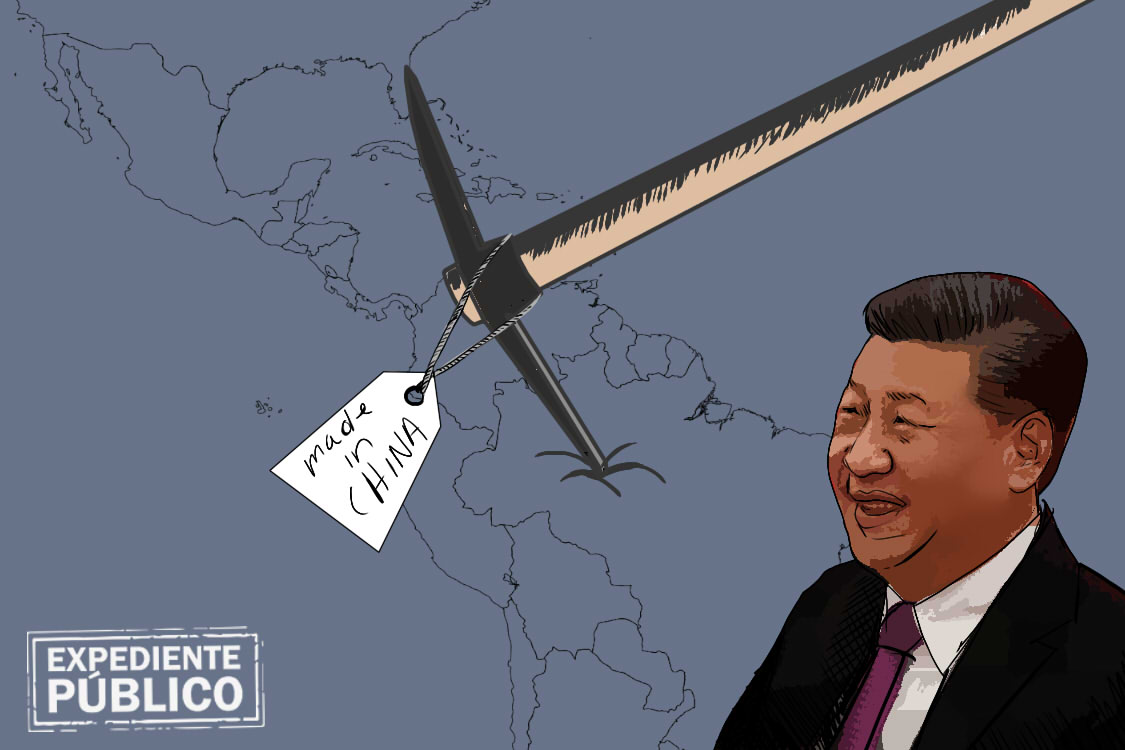 Interviews with Latin American experts on Beijing’s rise in the Americas and its role as a world power.

Expediente Público in this series of reports addresses the risks of Chinese influence and interests in Latin America. Friendship with dictators, payment of bribes, disrespect for local laws and the injection of huge capital to favor politicians of all levels is one of the equations used by the Chinese to influence the fate of nations and seize their wealth.

In this special report we present an analysis by Matt Schrader, advisor on Chinese affairs at the International Republican Institute, on the corrupt behaviors of the Chinese government and investors in Latin America.

A second interview with Alonso Illueca, an expert in International Law, who addresses the strong questions in infrastructure projects due to the lack of transparency in relations between China and Panama.

The alliances of eastern businessmen with Argentine politicians to keep resources and millionaire projects are explained by the Argentinian specialist in Strategic Analysis, Ricardo Ferrer Picado.

Finally, there is a report explaining the Chinese presence in Venezuela. Parsifal D’Sola, executive director of the Andrés Bello Foundation, analyzes how the presence of People’s Republic of China exacerbated problems such as human rights violations and corruption in Venezuela and the rest of the Latin America region. 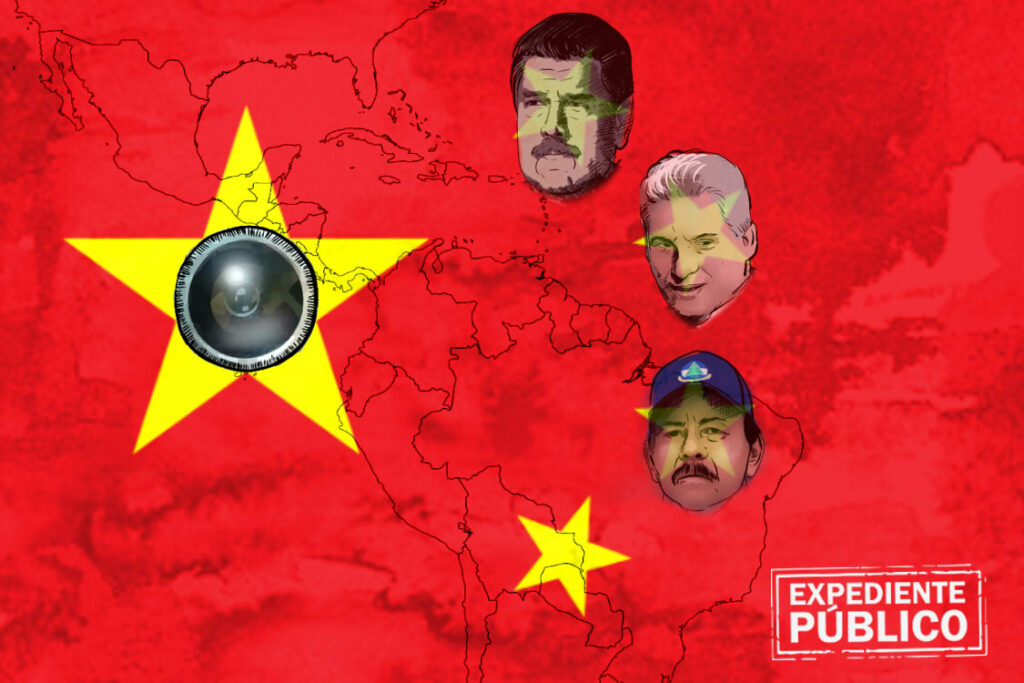 China happy to work with dictators and make corrupt deals, says US analyst 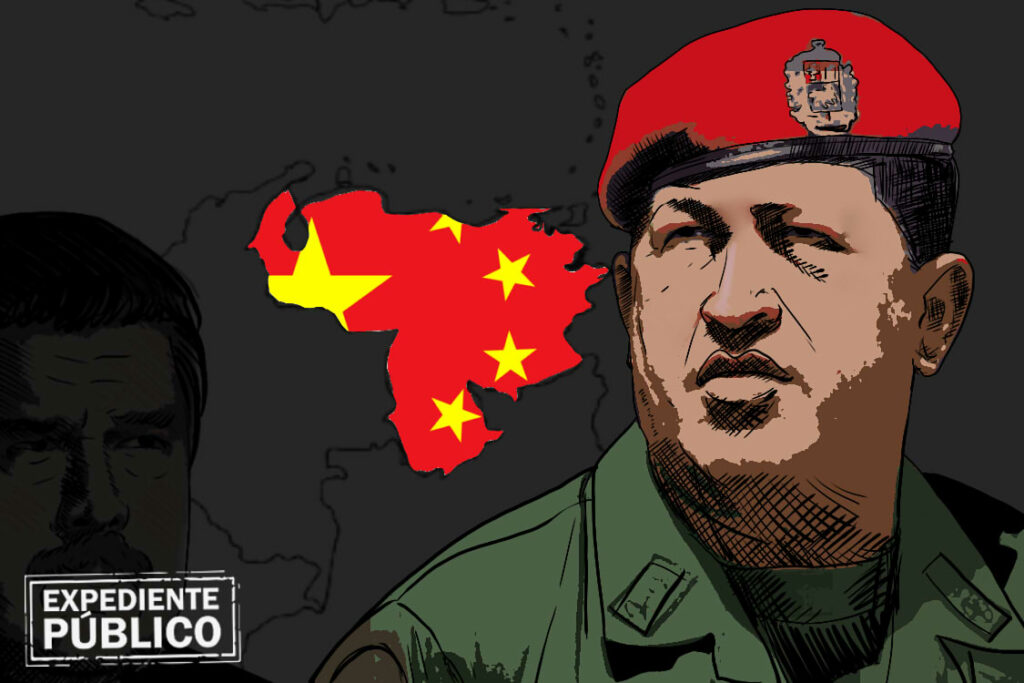 Chavismo handed Venezuela over to the Chinese, with catastrophic results 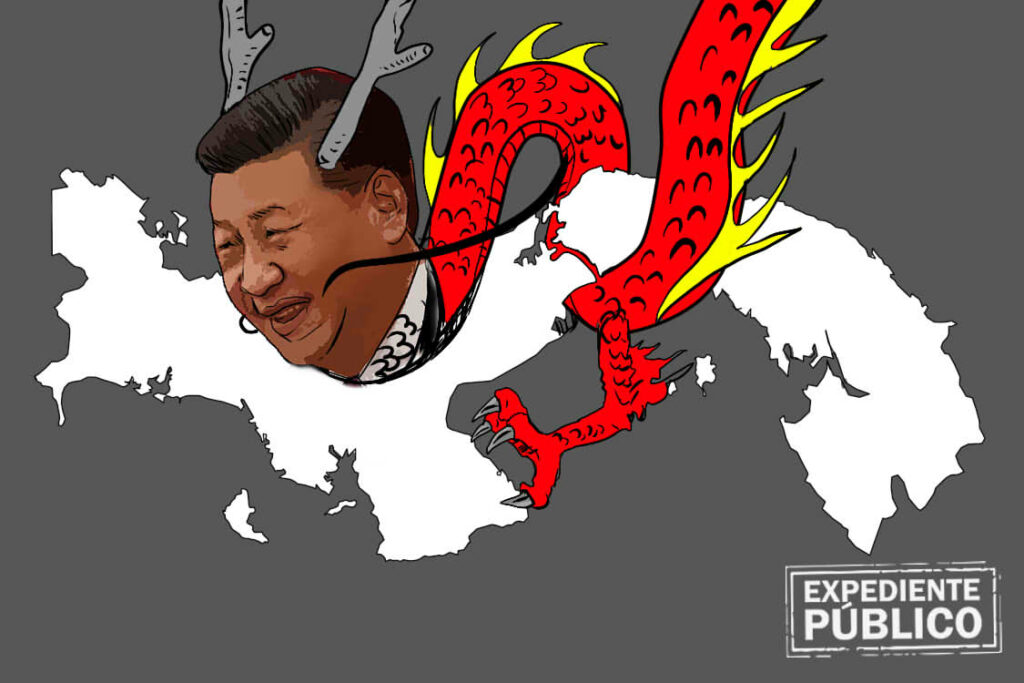 Lack of transparency in Panama’s relationship with China 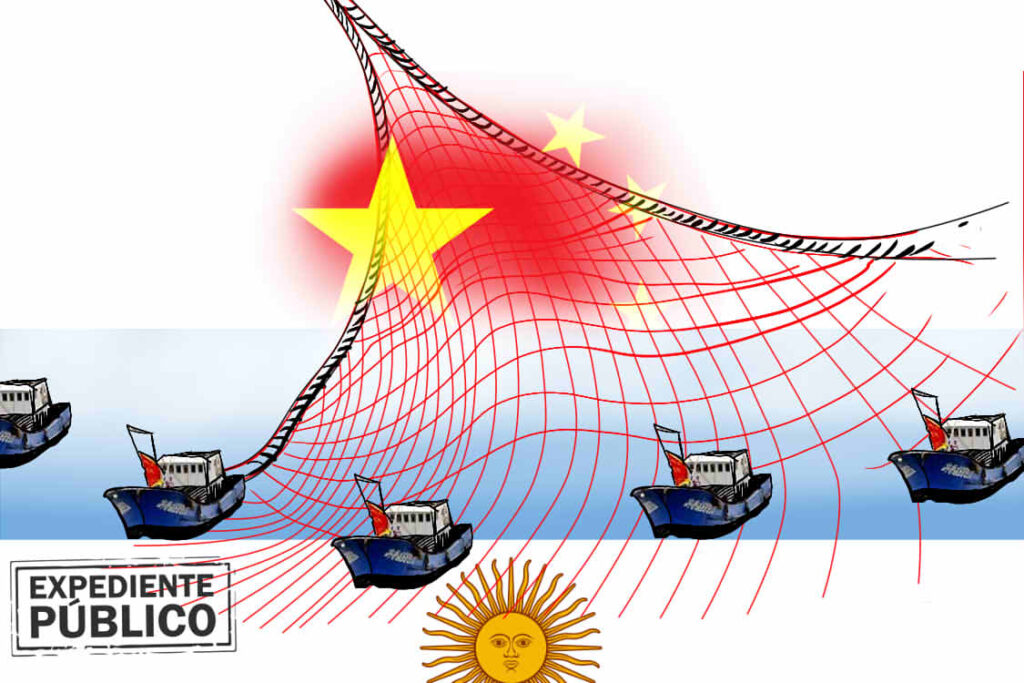