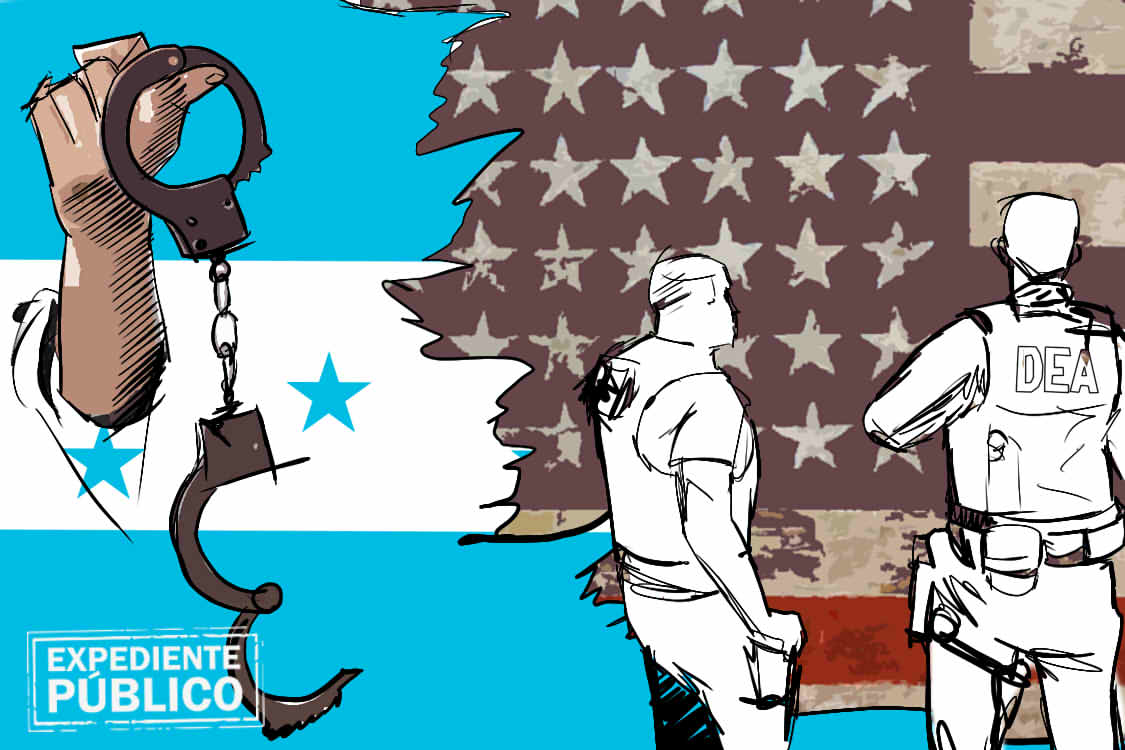 Extradition in Honduras: Terror of Narcos, Weakness of Justice

Since extradition was implemented in Honduras in 2014 until July 2022, 31 Honduran citizens accused of drug trafficking and weapons possession have been handed over to US justice.

Analysts approached by Expediente Publico point out that the legal procedure of handing over defendants accused of organized crime strengthens ties between Honduras and the United States, which generates more support and opportunities for the Honduran government compared to the largest of its trading partners.

However, for the interviewees, the surrender of nationals to be tried in another country is also a glimpse of the weakness that prevails in the organs of justice of Honduras, so they see it necessary to train and strengthen these entities. None of those extradited had accusations in the country, on the contrary some were prominent politicians or wealthy gentlemen.

Although the agreements between the United States and Honduras to put extradition into effect began in 2012, until 2022 there is no law that regulates the procedures, another aspect that is seen as a weakness of the judicial system. Such processes are regulated by an agreed order.

In this regard, analysts consider it necessary to regulate this figure of extradition because in this way the State could stipulate better conditions and guarantees. 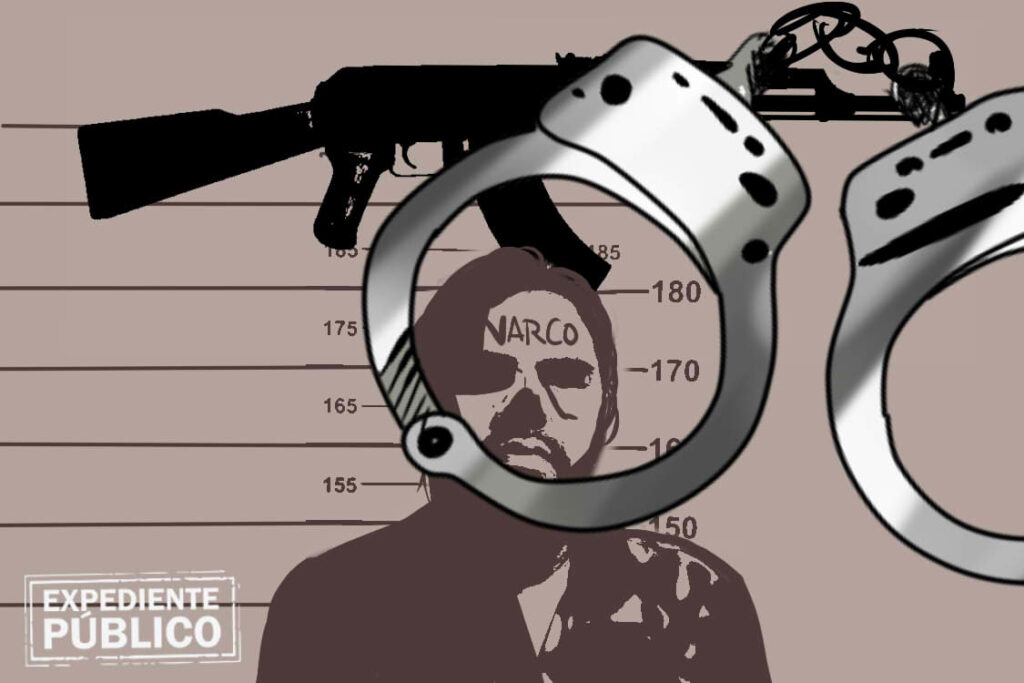 Extradition: A Powerful, Yet Insufficient Tool to Fight Drug Trafficking in Honduras