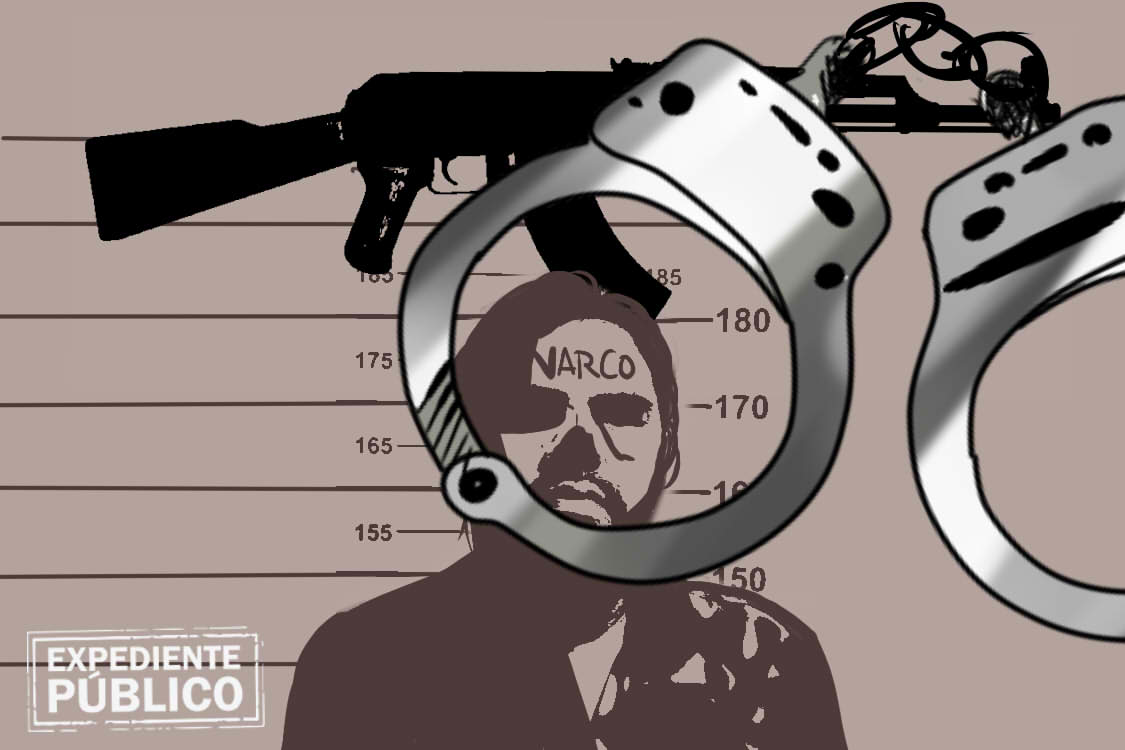 Extradition: A Powerful, Yet Insufficient Tool to Fight Drug Trafficking in Honduras

*The minister of security, Ramón Sabillón thinks that Honduras should have a treaty in place to fill the gaps in the legal process of extradition of Honduran nationals requested by foreign governments.

*According to analysts, extradition is “an instrument of deterrence.” Strengthening the rule of law and institutions is critical to reducing the “extradition party” of Hondurans to the United States.

Experts and public officials interviewed by Expediente Público affirm that extradition is the legal mechanism most feared by drug traffickers in Honduras. However, extradition is not enough. The government should reinforce the country’s justice system, according to the experts.

Honduras is one of the few Latin American countries that does not have a constitutional provision for extradition that establishes the conditions and guarantees of the legal process. Instead, extraditions are executed by the government under an agreed order that regulates the legal process, to which a judge is assigned by the court.

Two legal authorities play an important role in the conditions established by the extradition laws of some Latin American countries: 1) a binding legal framework that, in the absence of treaties or bilateral agreements, allows for countries to apply the principle of reciprocity and 2) the obligation to extradite, where the State must detain and send the defendant to the requesting country for the realization of justice abroad.

Such is the case of Bolivia, Cuba, and Suriname, which refuse extradition requests of their nationals, except under the principle of reciprocity, which dictates that “extradition shall only be granted in compliance with a treaty or law.”

According to experts, these are the main reasons why the adoption of an extradition law is critical for a country, as it has the power to determine conditions and guarantees and help to avoid errors in the process.

Strengthening the rule of law

In an interview on extradition in Honduras with Expediente Público, the minister of security, Ramón Sabillón said that the “first step is to comply with the agreements established by different countries, respecting national regulations under the rule of law and heeding the conditions laid out under the principle of opportunity.”

When asked about the lack of an extradition law, the official was clear that the process of creating and approving laws is not his area of expertise since it “depends on other state actors.” However, he expressed that, in his opinion, “a treaty should be drawn up and, in the future, delineated under other legal matters that would need to be reviewed.”

For the official, strengthening the justice system and the rule of law should be a priority for Honduras. “We should aspire to justice in Honduras,” he said. However, Sabillón considers that Honduras should not “disregard its commitments with other countries in the form of treaties that become norms before the legal procedure.”

The minister of security rejected the idea that complying with extradition requests by the United States was a way to get on the country’s good side, explaining that the Honduran government also arrests citizens requested by other counties, but that they receive less media coverage.

Sabillón served as the director of the National Police in 2013 under the administration of President Porfirio Lobo (2010-2014) but was removed by the government of Juan Orlando Hernández (2014-2022). Regarding the differences between the two governments and the current administration, Sabillón considers that “how the government applies the law has changed. Currently, police officers have the freedom to apply legal procedures and norms for maintaining public order, which did not exist previously due to tight government control.”

Similarly, the security minister emphasized the current government’s commitment to the National Police. “President Xiomara Castro is focused on strengthening the police forces as an entity, an institution dedicated to security in a democratic state,” the minister said. He also considers that the country should not abandon but rather continue to strengthen government initiatives such as the “Community Police.”

“I believe that it is shameful that we allow them to come from another country, whether it be the United States or elsewhere, to take Hondurans and prosecute them abroad, even though we have a judicial branch, Public Prosecution Service, and police force that should function here in Honduras,” criminologist Gonzalo Sánchez told Expediente Público.

However, the expert also considers extradition to be an instrument of deterrence: many drug traffickers are afraid of the United States justice system and “know that in the United States the government applies the law, as should be the case elsewhere.”

For Sánchez, extradition is a double-edged sword because while it functions as a deterrent, penalties in the United States are lower. “In some cases, if the defendant collaborates and mentions other names, the United States government considerably reduces the sentence.”

In this sense, strengthening institutions like the Attorney General’s Office, the Supreme Court of Justice, and the National Police should be a priority for Honduras’ national agenda since they are the institutions that “render justice,” suggested the expert.

“I believe that when corruption and drug trafficking end to a certain extent here, there will no longer be a need for Hondurans to go to trial in another country,” he added.

In his opinion, citizen and legal security even help with investments. “The point is that for the country to receive investments, citizen security must exist, which only crime prevention, thorough investigations, and a strengthened justice system can provide.”

Sabillón and Sánchez express that extradition not only positively contributes to Castro’s public image before other countries and the international community, but also communicates continuity and a willingness, on behalf of the government, to combat corruption and criminality.

According to the security minister, all countries have the right to promote their successes, and, in his opinion, the results speak for themselves in this case. “Results are indicators that the government is doing things right.” 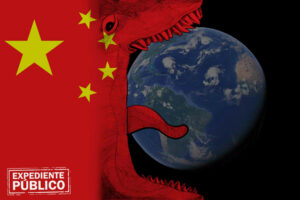 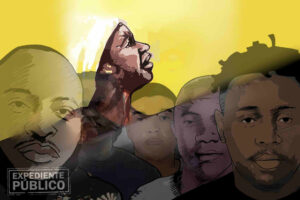 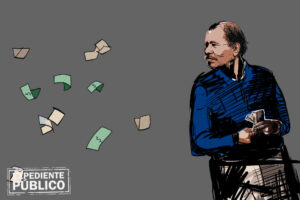 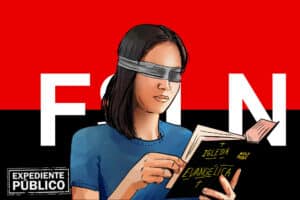