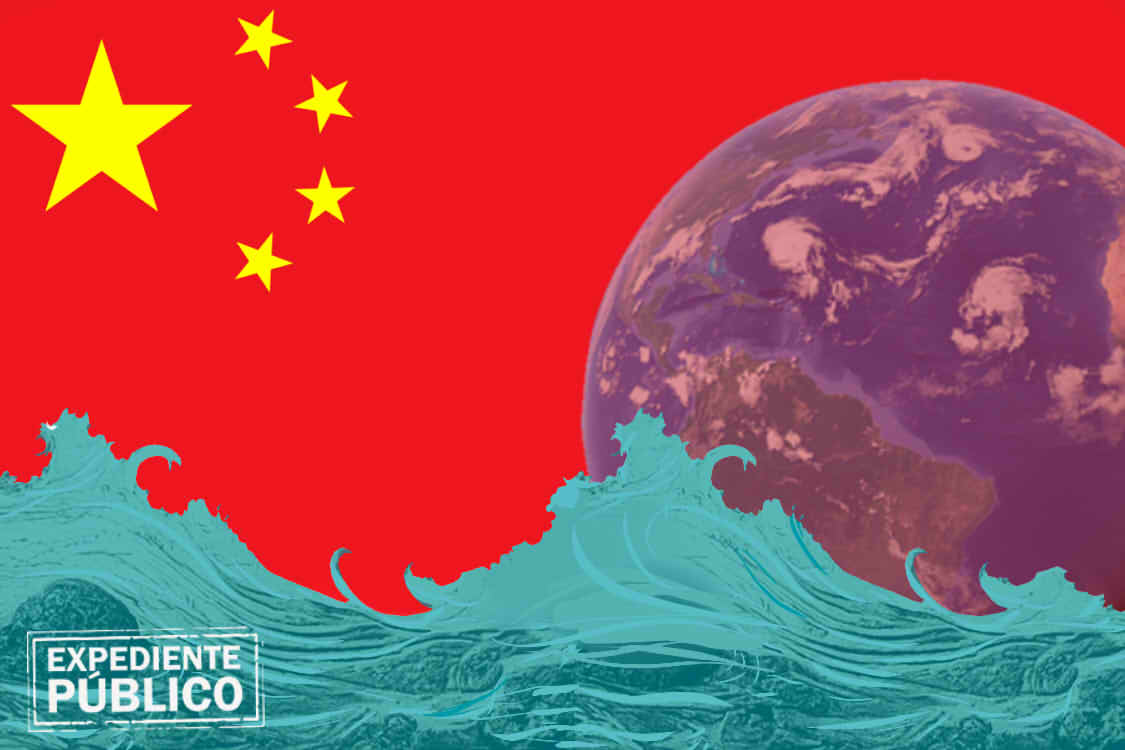 In strengthening relations in Latin America, China is not only working on commerce but is also gaining influence in government, academia, the press, and the military. Doublethink Lab, a Taiwan-based civil society organization researching Chinese influence operations and disinformation campaigns and their impacts, published the «China Index» to delve deeper into Chinese influence globally. Published in December 2022, the “Index” tracks Chinese influence in nine areas: academia, national politics, economy, foreign policy, law enforcement, media, military, society, and technology, through the collection of 99 indicators in 82 countries.

In Central America, the index tracks Chinese influence in Costa Rica, Nicaragua, and Panama (but excludes El Salvador, which also has relations with China). Panama has the second-greatest level of Chinese influence in Latin America. As is typical for countries with which China maintains diplomatic relations, journalists, media organizations, and «influencers» have received training from Chinese state media or entities connected to the government. Meanwhile, China-related entities own, operate, or control critical infrastructure (e.g., ports, power plants, digital data centers, etc.) or sensitive sectors (biotechnology, raw materials, etc.) in Panama.

In the case of Costa Rica, with which it has a free trade agreement, China invites journalists or media organizations to visit the country and integrates them into organizations such as the Belt and Road News Alliance. Nicaragua is a similar case. While relations between it and China were only established in December 2021, visits by politicians and government employees have already begun, while official Nicaraguan media has been republishing Chinese state media content and are reported by the Index to be receiving financial support from China.

Peru has the highest levels of Chinese influence in the rest of Latin America. There, the Index points to reports of media censoring viewpoints critical of China and pressure by Chinese diplomats on local politicians and government officials to change their political or diplomatic positions.

According to Puma Shen, director of Doublethink Labs, China has seduced Latin American countries with economic promises and investment. Still, its current focus is mainly political. Chinese officials and diplomats in the region have tended to seek connections with politicians at the national or local level, invite them to dinner, pay for trips or bribe them to join their interests and take sides with China, Shen added. There is also a strong focus on collaboration on technology, intending to develop a dependency, including creating networks and surveillance technology and equipment.

Additionally, there is pressure to modify national laws and regulations. In an environment where many think tanks and news organizations in the region receive Chinese support, Shen underlines the need to strengthen independent journalism in Latin America with the tools necessary to analyze and make visible Chinese influence activities in the region. 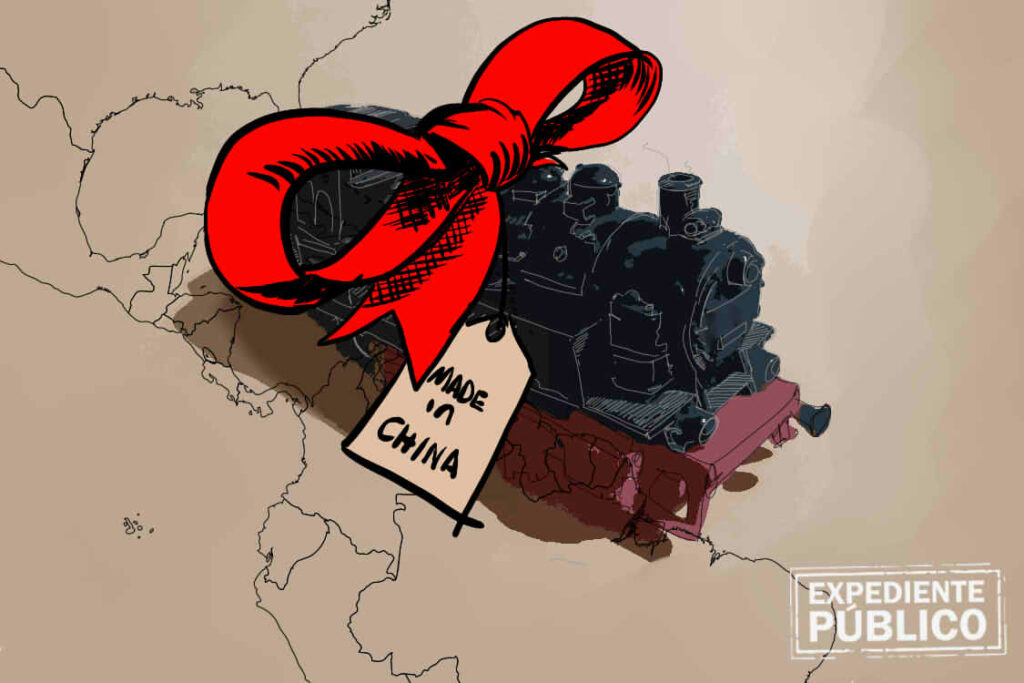 China and its level of reach in three Central American countries 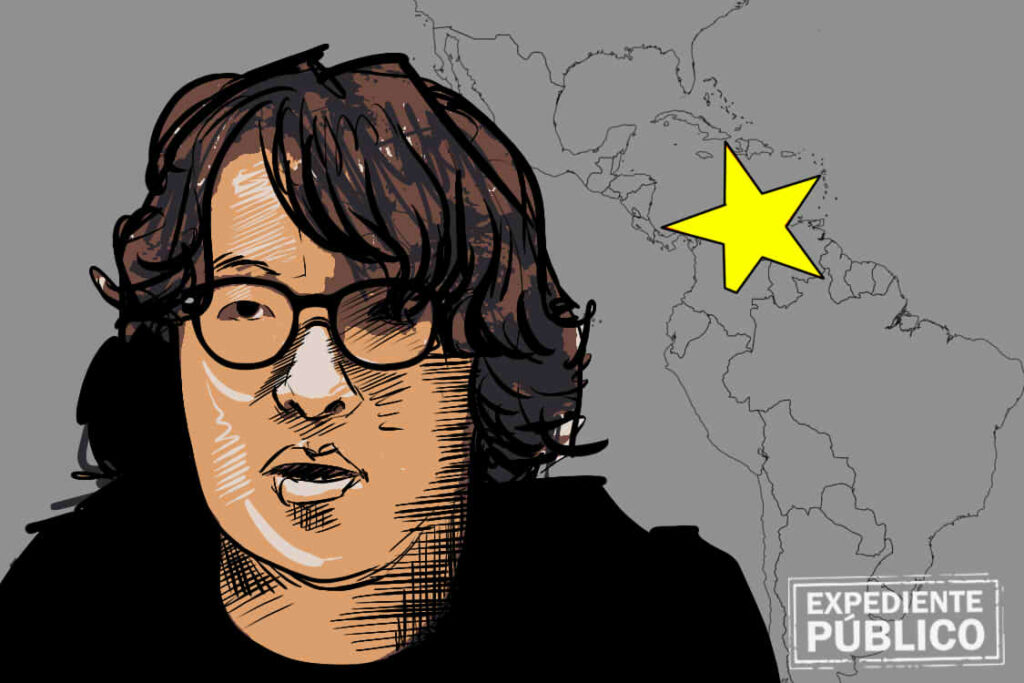